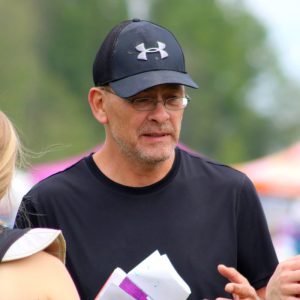 Doug started his coaching career in 2010 as an assistant Coach at Gamber Lacrosse. In 2012 he became a head Coach for Gamber. Then, in 2014, Doug expanded his coaching – with teams at Gamber and WAX, coaching both indoor (Winter) and in the Spring, where he helped coach a WAX Junior rec team to a MYLA Championship. Doug helped with Check-Hers 2019 Black on the off season, coaching for Fall Ball and indoor. He also coached at the High School level as a Goalie Coach for Westminster. Doug was mentored by Mike Molester and worked with him side-by-side with the Check-hers goalies. In 2018 he became the Head Goalie Coach for Check-Hers Elite. 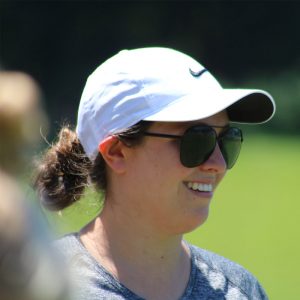 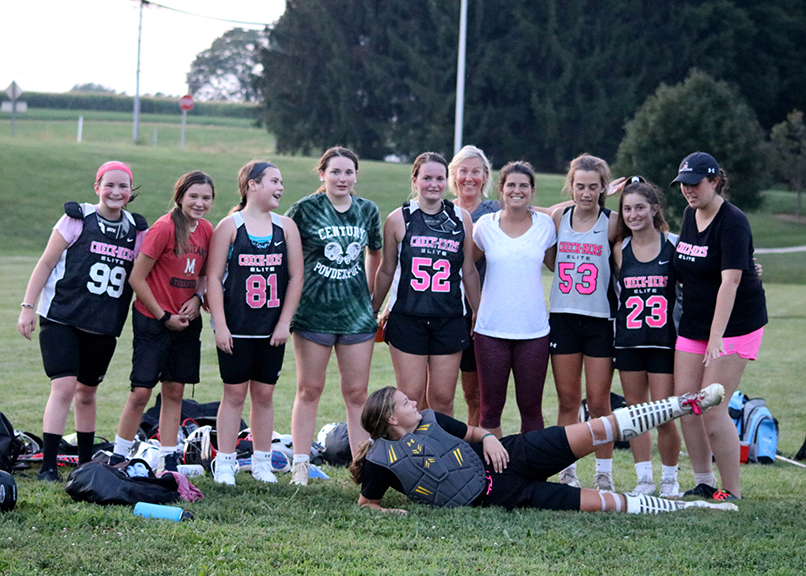 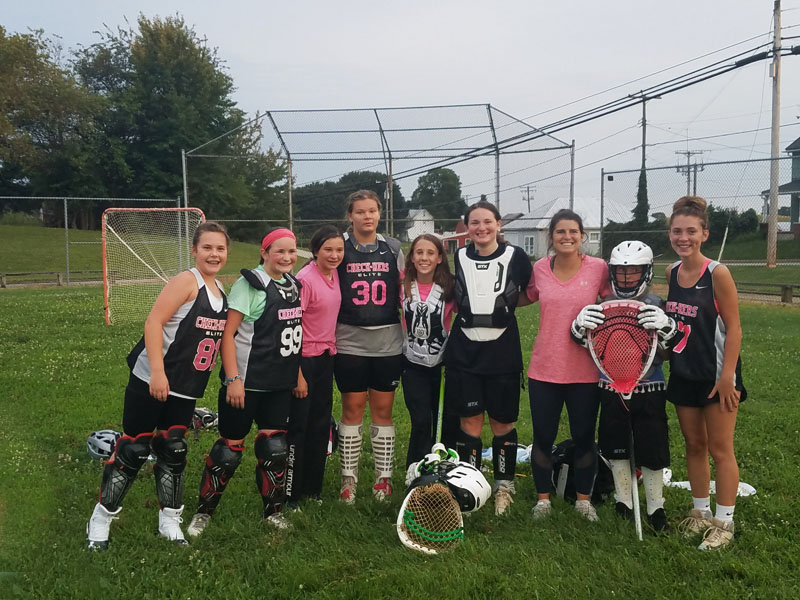 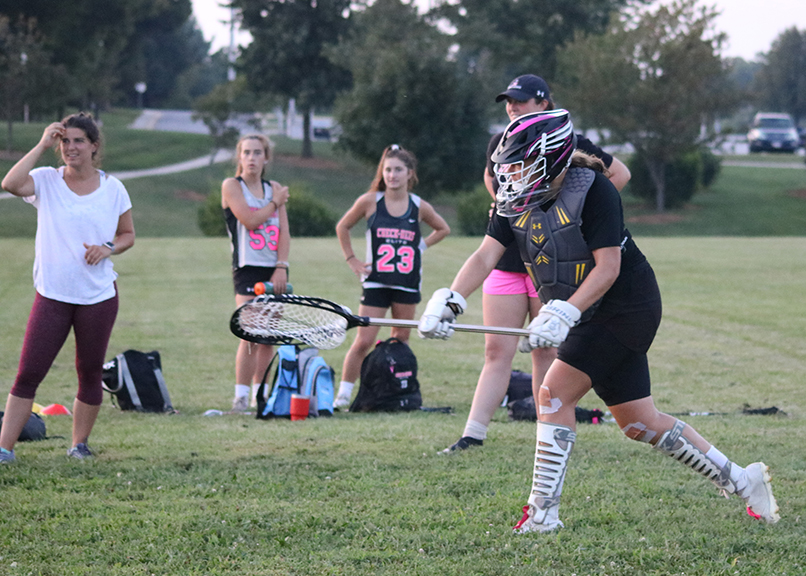