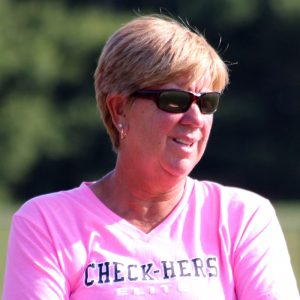 Courtney began her lacrosse experience while playing for the Seagulls at Salisbury in 1982. She was the MPSSAA District I Lacrosse Representative for the State of Maryland for 28 years, High School Director for Western Maryland Chapter of US Lacrosse and the founder of the Check-Hers fall ball league. She was the Baltimore Sun Metro Coach of the Year in 2000, Greater Baltimore Chapter of US Lacrosse Coach of the Year in 2001, and was the Baltimore Sun Lacrosse Coach of the Year for Carroll County in 1991, 1992, 1994, 1995, 1998, 1999, 2000, 2001 and 2008. Courtney was inducted into the Greater Baltimore Chapter of US Lacrosse Hall of Fame in 2007, Liberty High School Hall of Fame in 2010 and the Carroll County Sports Hall of Fame in 2019. Courtney created and developed the women’s lacrosse program at Liberty High School where her teams were ranked in the top 15 of the Baltimore Sun metro poll for 10 consecutive years, ending with a #4 ranking in 2002. Her overall record while at Liberty was 184-49. In 2003, Courtney created and developed the program at Winters Mill High School. Her overall record at Winters Mill High School was 155-66 for a total of 339 wins and 115 loses. Her 2008 Winters Mill team won the 3A/2A Lacrosse State Championship, 2010, 2011 & 2013 won the 2A/1A Lacrosse State Championships.  She is also the co-founder of the Beach Blast Lacrosse tournament. 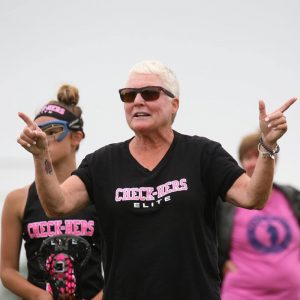 Patty was a college player at University of Maryland and a club player in Washington DC through 1990.  For the past 20+ years, she has been a lacrosse referee at the collegiate, high school & club level.  In recent years, she has been a Division l college referee with the opportunity to officiate the Atlantic Coast, Big East & Colonial Athletic Conference Tournaments, as well as Division l & lll NCAA Final Four tournaments.  As a presenter at the US National Lacrosse Convention & member of the US Lacrosse Training Committee, she has enjoyed the opportunity to influence officials as they work to improve their level of officiating, knowledge & expertise.  She was selected as a Baltimore Chapter 2015 US Lacrosse Hall of Fame member. 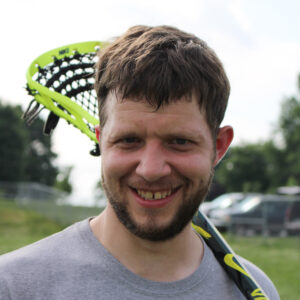